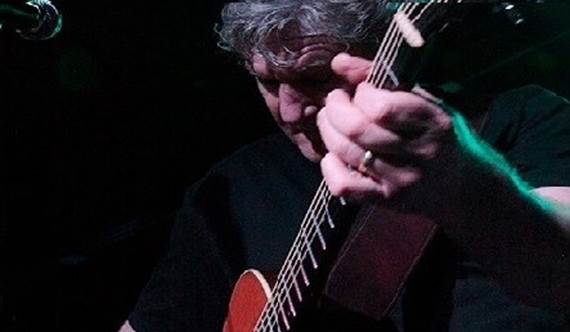 Dan Bliss is a well traveled performer of blues, rags and swing tunes from the 1930s that resonate in his singing, songwriting and ‘band in a box’ guitar style.

Averaging 200 shows a year around the Midwest Bliss has twice made the top three in the Walnut Valley Festival’s International Fingerstyle Guitar Championship. He’s appeared at the New York State Blues Festival in his hometown of Syracuse NY and has opened for artists such as Marcia Ball, Johnnie Johnson, Henry Townsend, Honeyboy Edwards, Steve James, The Nace Brothers, The Waybacks, John McCutcheon and Peter Mulvey. 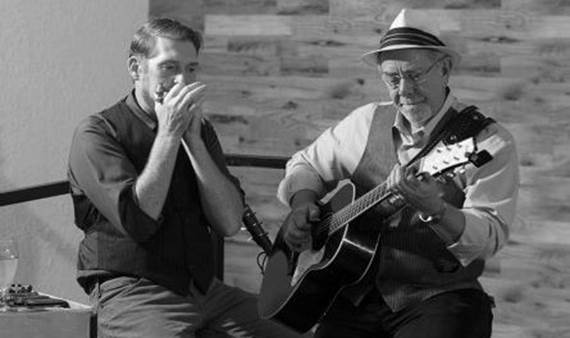 Playing the roots of blues we know today by the greats of the 20s and 30s Blind Boy Fuller, Big Bill Broonzy, Robert Johnson and many others.